This is a reply to the initial blog prompt from the #IMMOOC (The Innovator’s Mindset MOOC).

There are actually two prompts, and I list them below:

When I think about the first prompt, my mind is flooded with quotations I’ve read over my past 24 years as a teacher.  So I thought I’d actually just list quotations that address this and then move on to the prompt. (Note…this list may grow…)

Noted by Neil Postman as “an old aphorism” in his book with Charles Weingartner, Teaching as a Subversive Activity, 1969.  If you have not read this book, you should.  It’s a landmark in the progressive ed movement and one of the progenitors of Inquiry based learning (see the section on “What’s Worth Knowing.”) 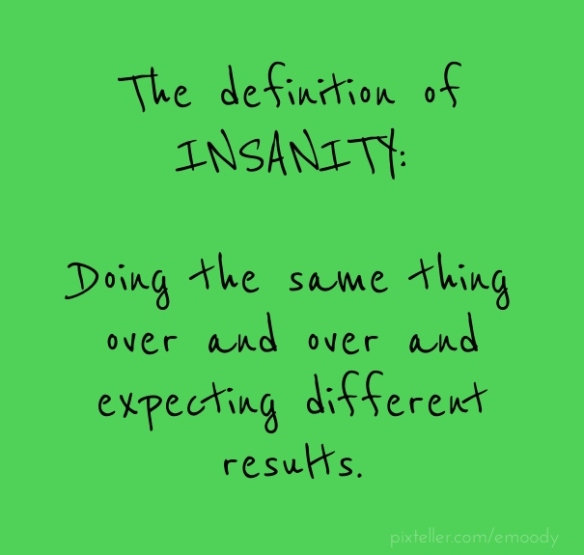 This one…it’s crucial.  I’ve been reading about creativity and its importance in the workplace since the late 1980s when I first picked up a copy of Roger Von Oech’s  A Whack on the Side of the Head (A Classic!  Read it!).  That book contains, possibly, more quotes from Antoine de Saint-Exupery than any other book except The Little Prince.

For all his visionary incoherence, Buckminster Fuller was as philanthropic with his thoughts and ideas as you’re likely to find.  He wanted, as he said many times, to “Make the world work, for 100% of humanity, in the shortest possible time, through spontaneous cooperation, without ecological offense or the disadvantage of anyone.”.  How can a school system stuck in a 20th century mindset that saw two World Wars, endless provocation and armed conflicts achieve that?  Again, for all his visionary mumbo-jumbo and, as one of my students once said, for his being “fixed on a growth mindset,” Fuller had the right ideas, maybe just not the right solutions.  Or might we say, he wasn’t asking the right questions, or maybe he was asking the right questions, just not at the right time…such is the plight of the visionary.  But this bullet point has become as incoherent as he was at times, and far less brilliant….

So then just think about this in terms of why Innovation in education and Why Change?:

1 thought on “The Purpose of Education and Why Innovation is Crucial to Our Endeavors.”